May we introduce:
our certified Krav Maga Instructor Team!

Our team of Krav Maga trainers consists of experienced Krav Maga experts, martial artists, professional soldiers and police officers, who do not just enjoy teaching other people how to defend themselves. Their direct professional connection and corresponding operational experience enables them to deal with this in modern self-defence instruction. Our Krav Maga trainers are on the road all over the world and also train themselves to teach you qualified in Krav Maga self-defense!

Our Head Instructor Carsten Draheim is the head of the Krav Maga Institute, one of the largest Krav Maga schools in the Israeli Krav Maga system worldwide. Together with the instructor team of the Krav Maga Institute he leads more than 3500 training units per year. In order to share his knowledge and experience, in 2015 he wrote the book Krav Maga – Realistic Self-Defense, which is the only textbook on Krav Maga training for Krav Maga instructors worldwide. He is also a close combat instructor for soldiers of the German Armed Forces, appointed by the Ministry of Defence. As an official service provider in the training of police officers for the state of NRW, WE teach self-defence for police officers adapted to the service. In addition WIR train internationally professional users of security, police, military and civilians and are considered the most well-known and experienced Krav Maga self-defence experts in the German speaking countries.

WE – that is the over 30 trainers of the strong KRAVolution Instructor Team – not only love Krav Maga, we live it! 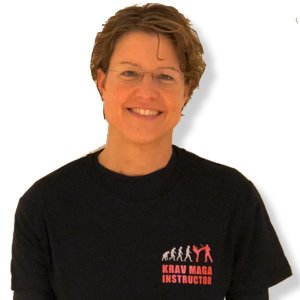 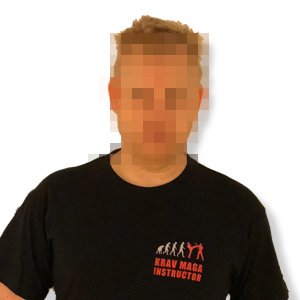 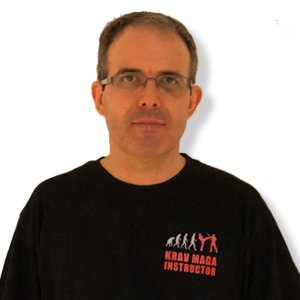 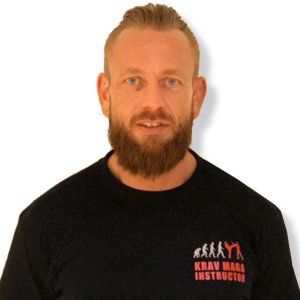 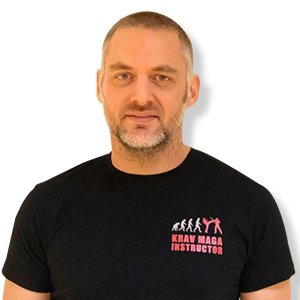 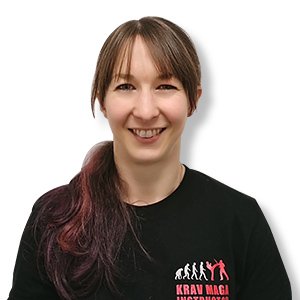 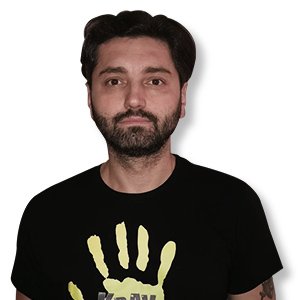 Get trained as a Kravolution Krav Maga Instructor

What training do our instructors have?

I want to become a KRAVolution Instructor

The right training for everyone – use self-defence effectively!

Krav Maga is suitable for everyone. You can learn self-defense in our regular courses or in individual seminars. Our training is aimed at men, women, teenagers or children – regardless of age, fitness or size. Women can learn effective self-defense in our mixed trainings as well as in our special “Women-Only” seminars. We also offer special training courses for police & justice, as well as for rescue services and the military. 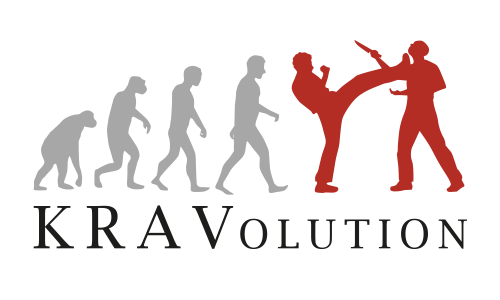 Civil Krav Maga for everyone 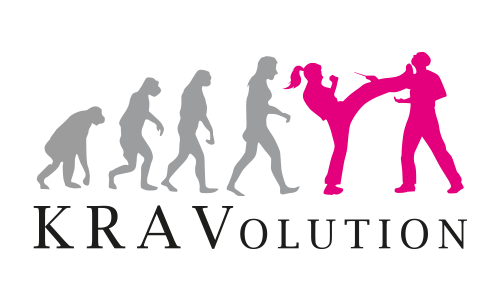 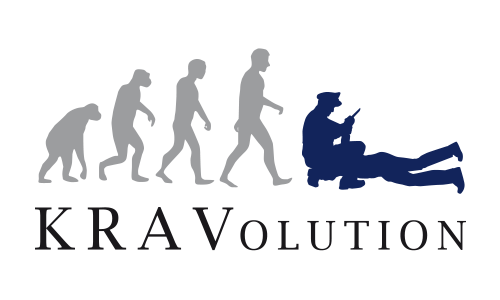 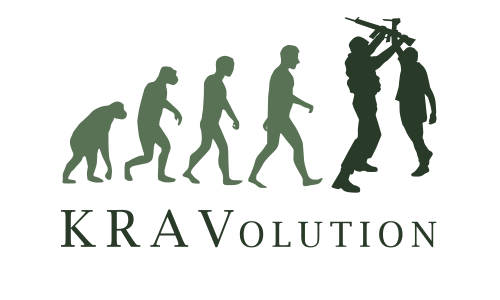 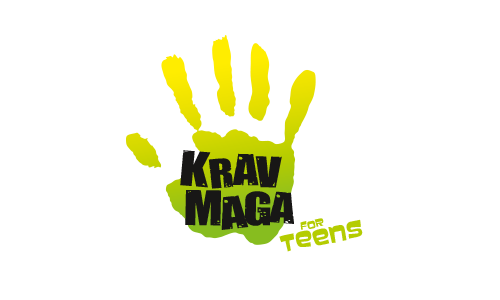 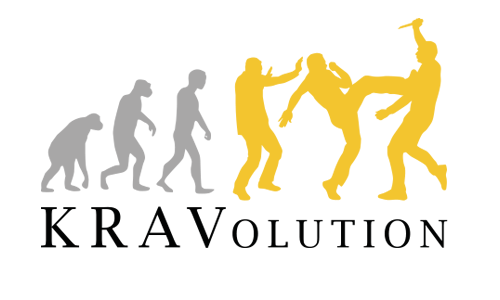