Learn now the most important Krav Maga techniques – all information in the Krav Maga book: Krav Maga is a modern and practice-proven self-defence system. Easy to learn, because it is based on natural reflexes, it is extremely efficient when used against one or more attackers. There is only one goal: to survive or at least to survive violent conflicts as unharmed as possible. Developed by the Israeli Army and once considered an insider tip for military training, the Krav Maga close combat system is booming worldwide.

Carsten Draheim is THE instructor for the Israeli self-defence system in the German-speaking countries. As a civilian he is teaching members of police and military units, but also normal people in daily self-defence training. In his books and publications, he reveals his many years of knowledge from Krav Maga lessons and technically breaks down the Krav Maga system into its components. The books of Carsten Draheimhave the best reviews in this field; the effective self-defense through the Israeli Krav Maga system.

The first book by Carsten Draheim is the only teaching supplement to Krav Maga training so far. In Carsten Draheim’s second book not only over 100 Krav Maga techniques for self-defence are explained and illustrated on more than 160 photos, but also methodically explained using the principles that make this system so successful. Both books are available in German and English in bookstores and online worldwide. 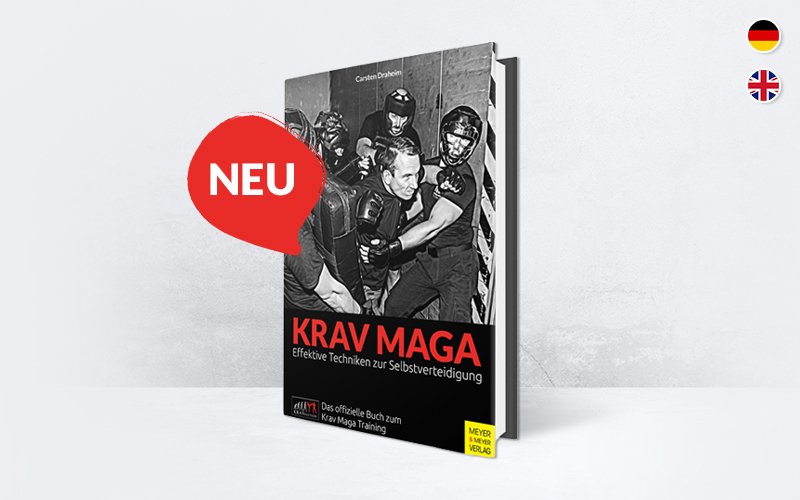 Learn 100 different Krav Maga techniques! In the second Krav Maga book by Carsten Draheim, not only are techniques for self-defence explained in detail and illustrated on over 160 pictures, but they are also methodically explained using the principles that make this system so successful. In addition, the book contains QR codes with access to learning videos.

Effective techniques for self-defence – Krav Maga is not a traditional or competition-oriented martial art but pure self-defence. It is about pure survival. The techniques are constantly being developed and adapted to current threat situations. The second book of the author shows what Krav Maga really is, gives tips for exercises and the further development of the techniques. 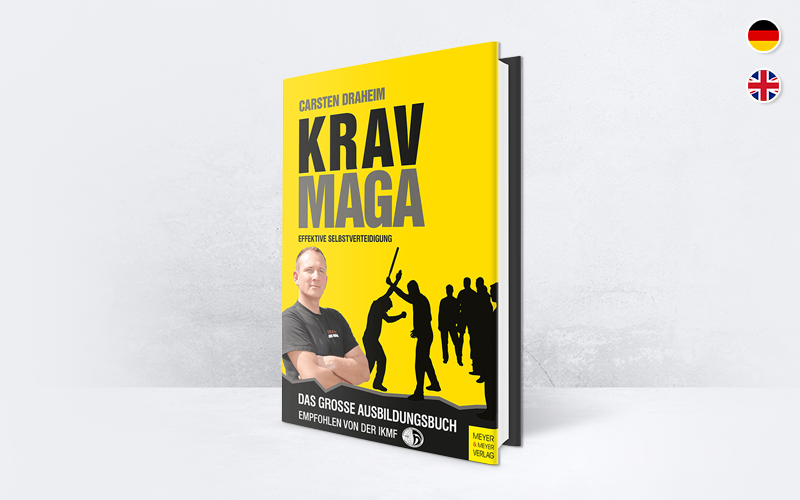 now reveals all his many years of experience and knowledge – as the only German-language teaching supplement to Krav Maga training to date. The book is already being published in its 4th edition and is also available in English. 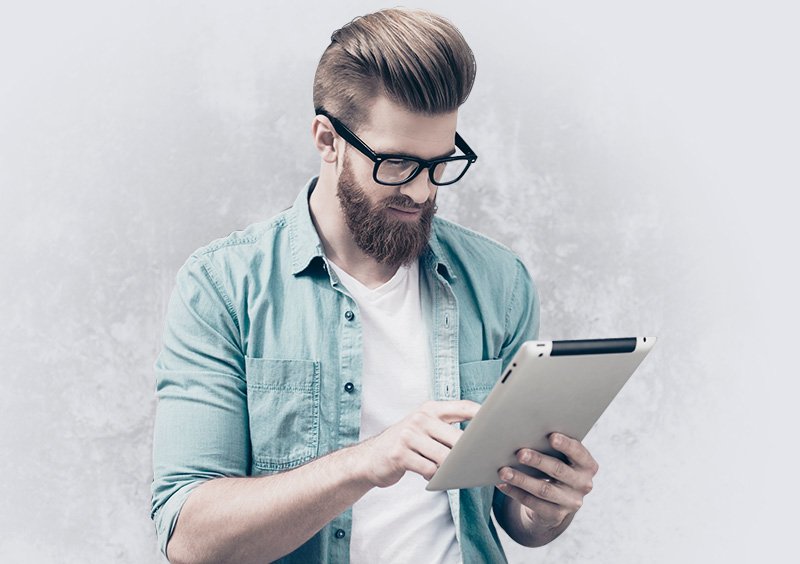 We would be happy to send you a free sample of the book you are interested in. Simply write to us!