The deductive defense, Inside Defense, against such a kick is very intuitive. The body practically contracts to avoid being hit directly by the kick and tries to evade. In Krav Maga training we use this reaction. Instead of retreating backwards, you protect yourself with Body Defense, i.e. with a body movement out of the line and with a diagonal step out of the line of attack. Your leg deflects the attack, just like your forearm.

Additional counters are to be set immediately, depending on the distance, for example the hammer blow, into which the attacker virtually falls if the forward thrust is strong. It is important here that it is not a block defense of shin against shin, but the shin hits the lateral calf – hard against soft. Simultaneous counterattacks are very useful due to immediate attacks with striking techniques. It is important here to keep the hands up to cover, as the kick can be surprisingly not only to the middle but also to the upper sector!

If the distance to the kicking attacker is shorter, the attack will be more likely to be on the middle sector, less likely on the lower sector. 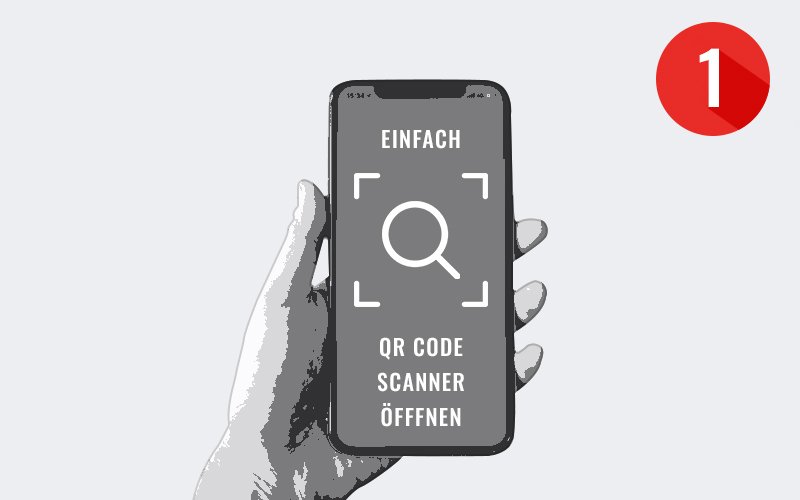 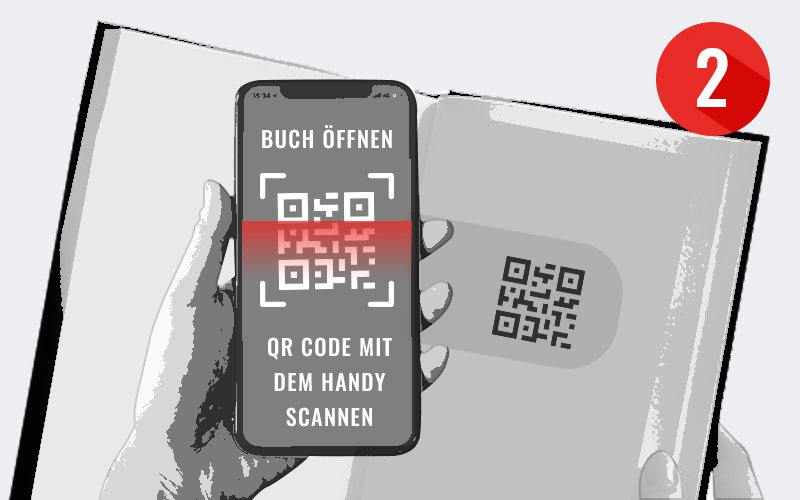 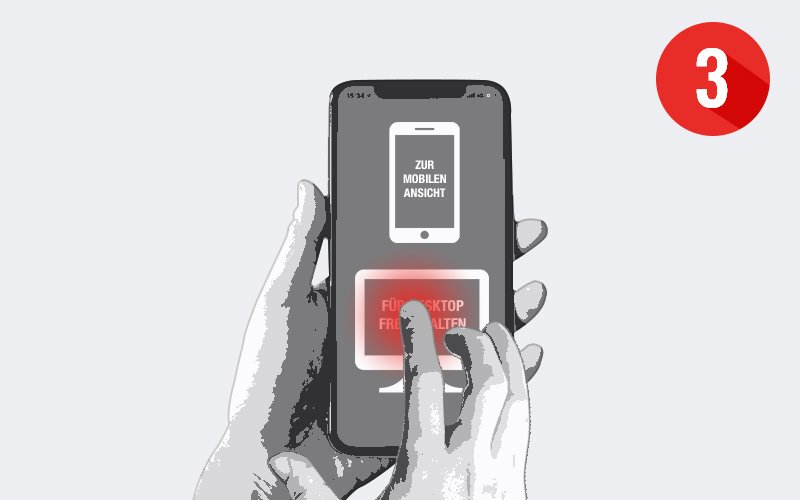 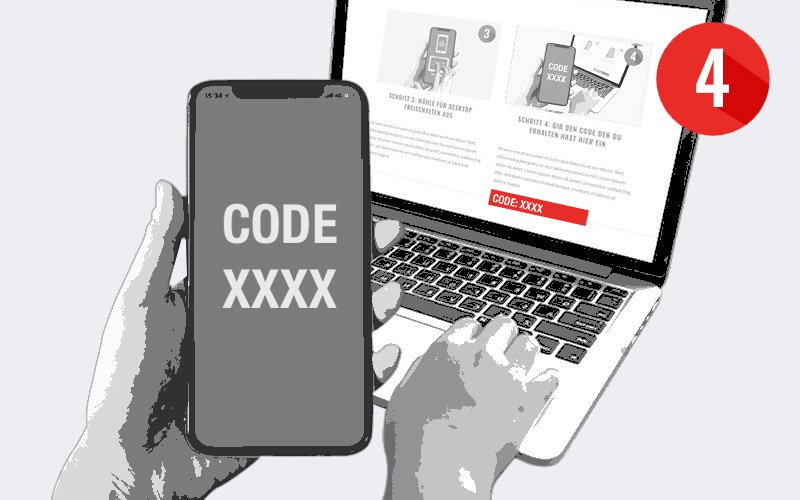 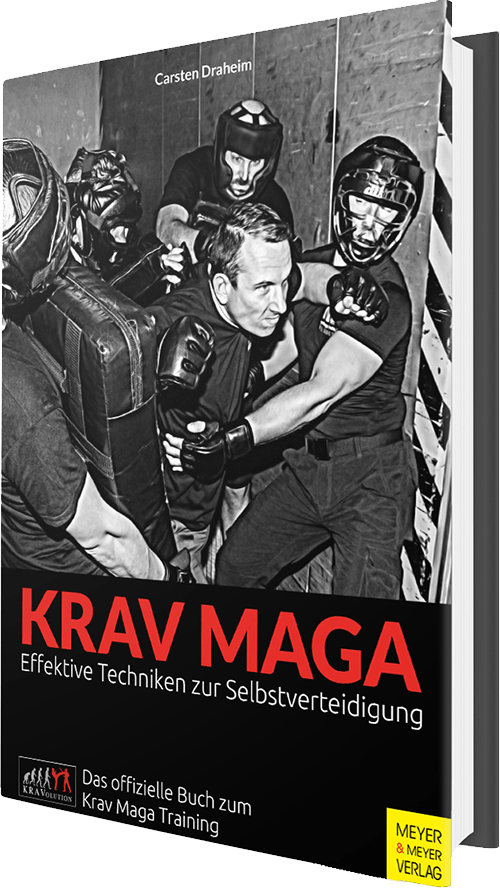